Jonathan Patrick Moore is an Australian actor. He was born in 1982 and he graduated from the Adelaide Centre for Preforming Arts in 2004. He is best known for his roles in Neighbours and All Saints. He has also appeared in Underbelly, McLeod's Daughters, Satisfaction, William and Kate, The Directors Cut, Elephant Tales, and Dead Set. In 2007, he won the Best Actor Award in the Adelaide Short Film Awards. He will be portraying Connor on The L.A. Complex. 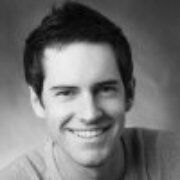 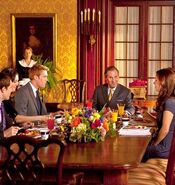